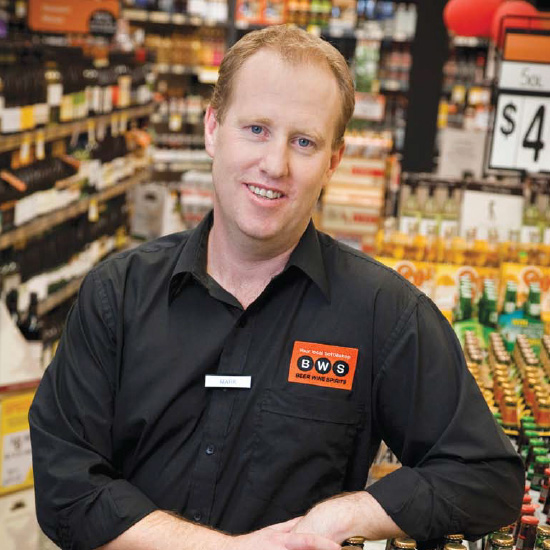 Following on from the success of Mental Health First Aid across the Woolworths Group, CareerBuilders has just completed a store rollout of our CARE programme to BWS, one of the largest liquor outlets in the country. BWS opened its first store in 2001 and now operates 1300 stores across Australia. We were asked to develop a version of this popular half day mental health awareness programme specifically for each of their store managers, known in BWS as “Store CEOs”.

The project commenced in January and we scheduled 110 workshops all around the country, concluding this week in Victoria. Our amazing team of instructors have worked hard on this to get through one of our largest projects ever, much to the delight of BWS’s People Lead, Samantha Wuersching. “I can’t believe we have run all these workshops in such tight timeframes with no hiccups”, Sam said. “It has just been seamless – well done guys!”

Congratulations to Stuart, Rosie, Sudha and Bill who have worked tirelessly over the last 6 months making each programme a fresh experience for each new group, along with the support of BWS Area Coaches who have been assisting at each workshop bringing some business experience to their teams. It’s been a wonderful experience to deliver this project on time and it is all due to the right people being appointed to run the programme. Well done everyone!